How Americans Resisted Tyranny And Won 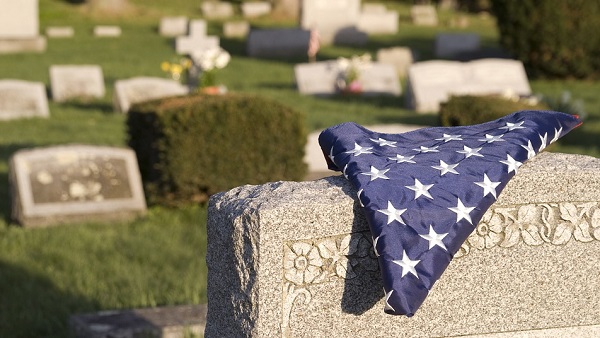 Very few Americans will recall that last month commemorated the 246th anniversary of the start of the American Revolution, an event that transformed not just one nation but an entire world’s concept of personal rights.

The British had been moving steadily to reduce both the private and community rights of their American dominion. The colonists, separated by time and distance from London, had grown accustomed not only to governing themselves, but to the practice of freedoms considerably greater than those in effect anyplace else across the globe. It was becoming increasingly apparent that their liberties were being dismantled. To protect themselves from the escalating abuse, the colonists took steps to protect their liberties.

The National Archives describes what happened next: “On the evening of April 18, 1775, the British authorities, acting on information that a supply of ammunition for the local militia was being stored in Concord, sent British regular troops from Boston to confiscate the arms. Skirmishes occurred in several places, most notably on Lexington town green and afterwards at Old North Bridge spanning the Concord River in Concord. The incidents are referred to as the Lexington Alarm and the Battle of Concord… The colonists felt wronged. They had been fired upon unjustly.”

It’s not surprising that this vital anniversary is barely observed. American education has sharply deemphasized the importance of teaching history. But there is more to this than mere ignorance. To be blunt, the principles that inspired the heroic actions in Massachusetts that directly led not only to the establishment of a unique new nation but to the adoption of the Bill of Rights a mere sixteen years later are not ones shared by those currently in power in Washington, or those who influence public opinion in education, entertainment, and the majority of the major news outlets.

The personal freedoms guaranteed by the Bill of Rights are simply not in vogue with those wielding influence in print or on the air and internet spectrums.

Upon taking office in 2009, Barack Obama promised to fundamentally transform America, and did. Ironically, considering the events commemorated last month, one of his first targets (using the Internal Revenue Service) was the Tea Party, a group named after an action against King George III in 1773 in response to unfair taxes. The Department of Justice was employed to harass those who disagreed with the Obama-Biden Administration on climate change. In 2014, Senator Charles Schumer (D-NY) introduced a measure in the Senate to weaken the First Amendment in order to be able to restrict paid political speech. He garnered 41 votes, but fortunately lost.

No less a person than a United States Supreme Court Justice has also expressed a similar lack of respect for the central principle behind the founding of the nation. During the 2010 confirmation hearings of Supreme Court nominee Elena Kagan, Sen. Tom Coburn had a testy exchange in which he pushed her to state her belief in fundamental rights. She evaded answering.

The plutocrats of social media, and the campus administrators who tolerate no difference of opinion, have pulled out all the stops to suppress differences of thought. This has led to an environment that justifies physically assaulting opponents in the streets who disagree with leftist ideology.

Almost a century after the Revolution, Abraham Lincoln — in the midst of a Civil War that sought to extend the personal liberties the colonists fought for to those enslaved — speculated on how Americans could lose those precious rights. “Whence shall we expect the approach of danger? […] In the trial of a thousand years, if destruction be our lot, we must ourselves be its author and finisher. As a nation of free men, we will live forever…or die by suicide.”