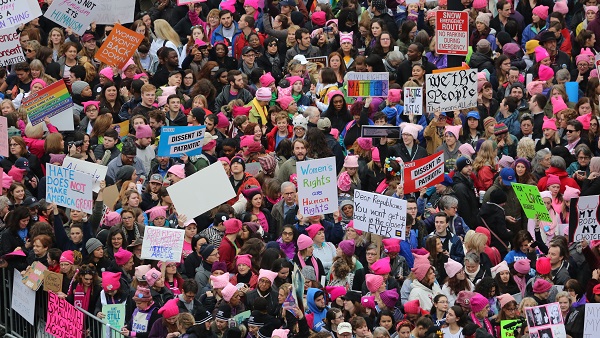 The avoidance of western moral standards has led to peculiar ethical choices.

Much of this is seen through the prism of progressive politics and “woke” concepts that have, as its guiding principle, a rejection of values seen as emblematic of modern American society.

The concept of not tilting towards one religious creed over the other has been replaced by a strenuous avoidance of all western faith practices.

There is a level of hypocrisy that is almost overwhelming.

Entire branches of the U.S. federal government will vigorously assault anyone who engages in land development actions that may endanger an obscure animal species. However, the emplacement of wind turbines (a practice favored by the Woke) which result in the deaths of up to a half-million birds each year, including those on endangered lists, is encouraged.

The Washington bureaucracy will take little notice of the “harvesting” of the results of the over one million abortions performed each year in America. Abortion has always been a contentious issue, and reasonable people of conscience may honestly differ on the morality of engaging in the practice during the first trimester. However, the increased acceptance of the killing of fetuses that have become viable, indeed, even those about to be born, is little less than the legalization of infanticide. Progressives express no remorse at the practice and many actually encourage it.

Abortion is frequently tied in with discussions of women’s rights. Historically speaking, women have long suffered from unequal treatment, a trend that was initially addressed in the nation by the ratification of the 19th Amendment in 1920. But many of the organizations that purport to further the fulfillment of equal treatment in the western world turn a blind eye towards the treatment of females in non-western cultures. There is little mention of the chattelization of women in the Islamic world by them. They are tied up in knots because to do so may be seen as imposing “western” values on other cultures.

Those same businesses, however, have no problem in eagerly pursuing business with China, a government that operates concentration camps, oppresses its own citizenry, attacks religion, and threatens the world with warfare. Germany scrupulously rejects its terrible history of antisemitism, but nevertheless has extensive trade relations with Iran, a nation ruled by a regime that vocally promises to exterminate the Jewish nation.

The recent decision by MLB to remove its All-Star Game from a minority-majority city to a far more Caucasian venue, based on a highly politicized and intentional misinterpretation of a new state law, highlights the growing rejection of actual morality in favor of virtue signaling. Indeed, the jurisdiction the game is being moved to has similar laws to that which has been abandoned.

The very concept of western morality, based on Judeo-Christian ethics is shunned, despite the extraordinary advances it has brought about in human dignity and freedom. There are far too many who erroneously equate support for traditional values with the forced imposition of them on the unwilling.

The very western concept of the wonderful and supreme value of each human soul is not part of the progressive mantra, which far prefers the collectivist view that we are all just cogs in a wheel in which ethics are situational based on the needs of a larger society.