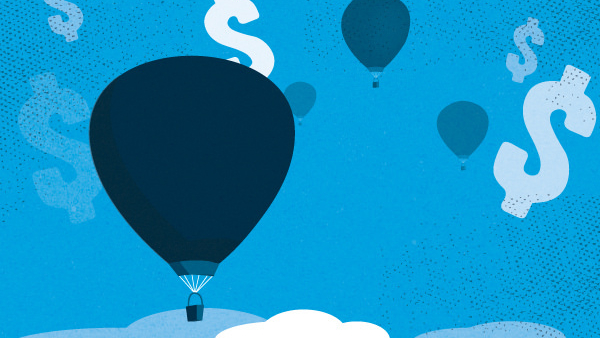 Inflation data updates (like shark TV programming) come in weekly spurts. Recently (April 9), we received the updated data for the Producer Prices Index, which tracks inflation for the cost of inputs for businesses. Then last Tuesday, April 13, we got the star of the show, the Consumer Price Index data. Monetary policy is looking like a Great White and dollar purchasing power like an unlucky baby seal.

In March alone, consumer prices rose 0.62 percent. If that rate continued, that translates into an annualized rate of 7.4 percent. Year-to-date CPI inflation is running just a tad short of 5 percent.

The PPI for All Commodities was up 3.7 percent in March; again, that’s a monthly, not annual, number.

To the degree that doves have argued against inflation concerns based on the assertion that inflation hasn’t spiked yet, to that degree recent data have turned against them.

Of course, these are backward-looking inflation data that we are looking at. The main focus should be forward-looking.

Let’s take a look at the much-debated five-year treasury TIPS spread. We see that it has been trending in the wrong direction (upwards) since the depths of the COVID shutdown, as well as year-to-date. Monthly inflation expectations as of last month are at the highest level since June 2008, and only two basis points below that high point.