The Crushing Loss Of The Gold Standard 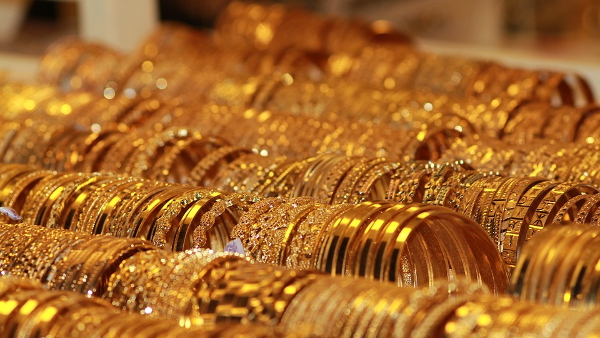 The “greatest monetary agreement” as Nixon called it, “collapse[d] in a little over a year. Each “solution” has crumbled more rapidly than its predecessor, […] each set of unsound inflationist interventions has collapsed of its own inherent problems, only to set the stage for another round of interventions.”[3] The intervention of government destroyed the gold standard when Nixon led the charge to remove the United States from the gold standard, which caused the:

[…] calamitous deterioration of the dollar since “modern” economists had their way and all gold backing was removed, […] [causing] the extreme volatility and unpredictability of currency exchange rates. This volatility is the consequence of the national fiat money system, which fragmented the world’s money and added artificial political instability to the natural uncertainty in the free-market price system, […] the classic gold standard lies forgotten, and the ultimate goal of most American and world leaders is the old Keynesian vision of a one-world fiat paper standard […] [which] would provide for an open channel for unlimited world-wide inflation, unchecked by either balance-of-payments crises or by declines in exchange rates.[4]

According to Murray Rothbard, this unfortunate elimination of the gold standard began with WWI as governments intervened to cover the costs of WWI by inflating the supply of paper currency through the use of currency which undermined the value of gold. “[The Gold Standard] broke down because governments were entrusted with the task of keeping their monetary promises, of seeing to it that pounds, francs, etc., were always redeemable in gold as they and their controlled banking system had pledged. It was not gold that failed; it was the folly of trusting government to keep its promises.”[5]

Even though the United States did not remove the gold standard, the measures had been set in place which would eventually lead the country to this downfall. Franklin Roosevelt would in part abandon the gold standard by nationalizing the monetary gold stock, outlawing the private ownership of gold except for a few specific purposes, and nullify contracts bound by gold. Essentially, Roosevelt removed “the bedrock restraint on inflation and government growth”[6] The gold standard has historically substantially mitigated government’s ability to inflate extensively.

[1] Enacted December 18, 1971, it adjusted the fixed exchange rate of currencies established at the Bretton Woods Conference of 1944.