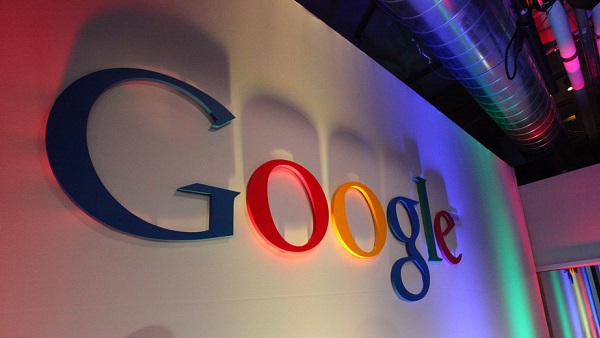 Google is the predominant vehicle for research. That presents key challenges to a nation in need of objective information.

According to a study by Pew Research, educators report that students overwhelmingly use Google for research, to the extent that “Research = Googling.” Teachers told Pew that 94% of their ranks surveyed said students were likely to use Google or similar search engines for their work.

Even a cursory search of Google results during the 2020 election cycle revealed its prejudices.

USA Today reported that there was overwhelming evidence that the Big Tech giant tilted its results to show those sites that agreed with its corporate biases.

Although the organization has dismissed claims, and used preexisting algorithms as an excuse, there are substantial indicators that search engine giants seek to manipulate the outcome of events such as elections, large and small.

A Consumer Watchdog letter first reported by Fox Business News outlined how the web behemoth Google sought to mislead its users by obscuring relevant material in a state initiative regarding online privacy, an issue it had a significant corporate stake in.

“A search for Prop 24 at Google serves up a link to the official voter guide at the Secretary of State’s website. Most voters would reasonably assume this is a link to unbiased information provided by the government. Instead, the snippet of text Google includes with the link is not the title of the measure, or the nonpartisan state summary of the measure, but the “CON” or No on 24 argument…”

The internet research organization Can I Rank reports that Google search results are almost 40% more likely to contain pages with a “Left” or “Far Left” result. “Moreover, 16% of political keywords contained no right-leaning pages at all within the first page of results… the Google algorithm itself may make it easier for sites with a left-leaning or centrist viewpoint to rank higher in Google search results compared to sites with a politically conservative viewpoint.”

A Breitbart review discusses “The Good Censor,” an 85-page briefing leaked to Breitbart News, admitting that under the leadership of Google and other tech giants, the internet has moved away from its original ideals of unfettered free speech, and towards a “European” model of speech that “favors dignity over liberty and civility over freedom.”

In 2019, according to mindmatters.ai, “[S]enior Google engineer Gregory Coppola contacted watchdog group Project Veritas to talk about the Google bias that affects the information users get about political choices… According to Coppola, Big Tech’s agenda is dangerous, in large part, because it is hidden…widely published behavioral research psychologist Robert Epstein (who described himself as ‘center/center-left’ before a Senate committee) [testified] ‘Data I’ve collected since 2016 show that Google displays content to the American public that is biased in favor of one political party. […] No private company should have either the right or the power to manipulate large populations without their knowledge. […] If you were to examine the data I have been collecting over the past 6-and-a-half years, every one of you would put partisanship aside and collaborate to reign in the extraordinary power that Google and Facebook now wield with unabashed arrogance.’”

There may be another alternative. Conservatives rightly objected to the dangers of government control inherent in classifying internet providers as “common carriers.” But, traveling a path as precise as threading a needle, a modified version of the common carrier concept could be applied without the overlay of government control that proponents of the concept maintain is necessary for the more physical world of trains and planes. That highly modified common carrier concept could warrant—without any other government intrusion, regulation, or oversight– that monopolistic internet giants such as Twitter and Google treat all users equally.