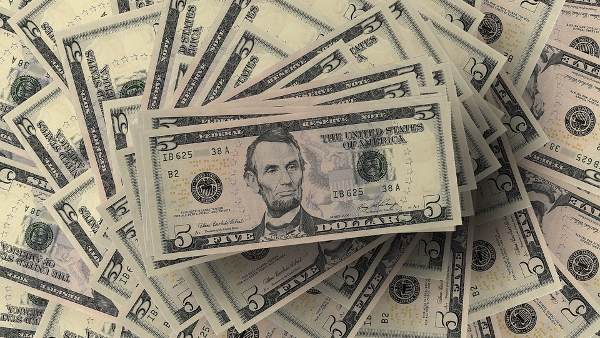 In 1817, economist David Ricardo issued the same warning as Ludwig von Mises and Murray Rothbard (see Milton Friedman’s Flaw) gave years later. Ricardo acknowledged the usefulness of paper currency, but only as long as it is ties absolutely to gold.

“A currency is in its most perfect state when it consists wholly of paper money, but of paper money of an equal value with the gold which it professes to represent,” stated Ricardo; as he then sternly warns “that if there were perfect security that the power of issuing paper money would not be abused, it would be of no importance with respect to the riches of the country collectively, by whom it was issued. […] The danger, however, is that this power would be more likely to be abused, if in the hands of the Government, than in the hands of a banking company.”

Ricardo continues, “[I]f Government had the privilege of issuing money, that they would be too apt to consider present convenience, rather than security, and might, therefore, on the alleged grounds of expediency, be too much inclined to remove the checks, by which the amount of their issues was controlled.”[1] Ricardo accurately and astutely foretold exactly what governments are doing and have done for the past 100 years both in democratic and despotic nations.

How does gold create an impediment to government abuses of a monetary system? This is a critical question which begs a discussion. Free-market capitalism must be built upon a stable foundation.   A key element to stabilize this foundation is the Gold Standard. A stable and predictable monetary system or currency is needed to maintain stable market transactions – smooth and fair trade between individuals and organizations. That is the purpose of the Gold Standard. But how does the Gold Standard accomplish this circumstance? In my next article I will explain the importance for the gold standard.