Bill Waddell has earned a reputation for defining the leading edge of Lean Manufacturing. With over thirty years of manufacturing experience, Bill is a global supply chain expert and one of the original Lean Accounting “Thought Leaders”. As a speaker, Bill has addressed various Professional, Academic, and Military groups on five continents and has taught in virtually every leading manufacturing forum in the United States. Bill is the author of such books as Rebirth of American Industry, Simple Excellence, and his newest publication: The Heart and Soul of Lean Manufacturing. 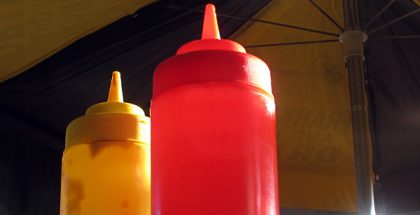 Managers Who Know the Numbers, But Not the Product, Don’t Know Anything

So things aren’t working out so well for vaunted 3G Capital – the darling of the investment world who bought Budweiser, Heinz, Burger King and more and went through them with loads of largely insignificant cost reduction edicts. Demanding that … END_OF_DOCUMENT_TOKEN_TO_BE_REPLACED 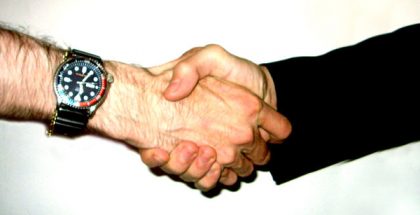 Every now and then I come across something that causes me to stop and think, “Wow!  This sure brought things into focus.”  The Costs of Accountability – an article in The American Interest by an academic by the name … END_OF_DOCUMENT_TOKEN_TO_BE_REPLACED 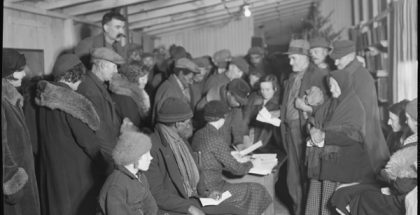 The degree to which ‘professional management’ – the three-headed monster of the publicly traded companies, elite academia, and Wall Street — has dehumanized business is appalling; and the cavalier manner in which they go about it should cause good people … END_OF_DOCUMENT_TOKEN_TO_BE_REPLACED 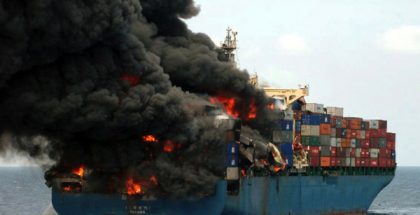 Recipe for Business Disaster: Rely On Formulas From Managers Far From the Frontlines

It seems as though the opposite should be true but the fact is that more often than not the simple solution requires in depth knowledge and a lot of hard work, while complexity is the child of laziness and … END_OF_DOCUMENT_TOKEN_TO_BE_REPLACED