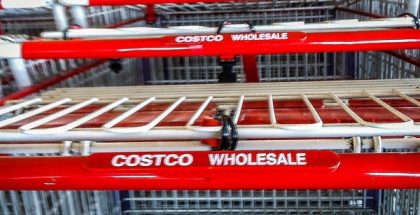 The decision of three west coast Costcos to reject money for the Children’s Miracle Network has it a nerve.

For the most part, the responses were respectful, but direct. 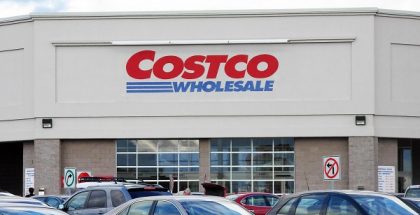 For years, a Sacramento Black Rifle banner has hung in the Citrus Heights, California Costco.  Black Rifle generously gives to the Children’s Miracle Network via the wholesale retailer.  For this, they get a banner in the store. 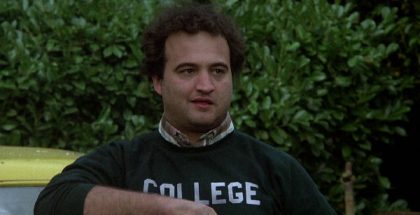 Sounds crazy, doesn’t it?  But the question “Is college for everybody?” keeps popping up for a variety of reasons.  I hear it a lot lately due to the wacky left-wing politicization of your average … END_OF_DOCUMENT_TOKEN_TO_BE_REPLACED 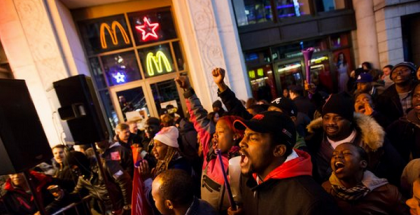 Some strikes are better than others.

People in dangerous or difficult professions get lots of sympathy. When a coal miner goes on strike, they make movies about it.

When movie stars go on strike, it’s silly. Seeing an actor who … END_OF_DOCUMENT_TOKEN_TO_BE_REPLACED 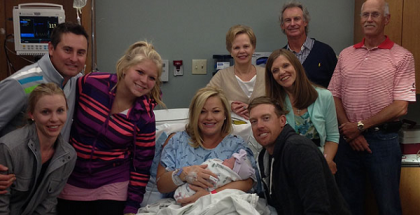 Some things are more important than finances. That’s easier said than fully applied.

So what would you do if you were on the verge of a million dollar payday but your wife went into labor? You walk out of the … END_OF_DOCUMENT_TOKEN_TO_BE_REPLACED 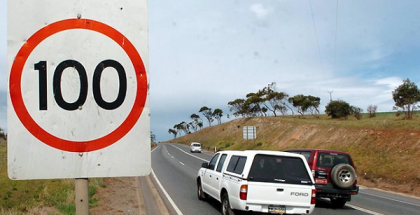 Feds Play by Own Rules, Reap the Benefits

A town in Australia has one-upped Obamacare: Charges for going even one kilometer over the speed limit.

Brilliant! Who can resist going 61 in a 60? Nobody. The windfall? Millions per year for the Queensland government. And while Obamacare relies upon many thousands of expensive … END_OF_DOCUMENT_TOKEN_TO_BE_REPLACED 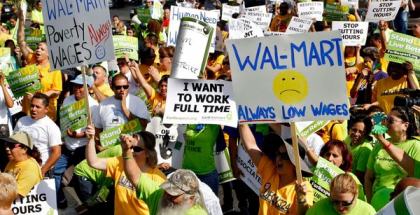 And quite a few, in this case.  It’s just one glaring example of how this plays out nationwide.

According to this story, Wal-Mart is set to cancel the building of three new stores in the DC area if the … END_OF_DOCUMENT_TOKEN_TO_BE_REPLACED 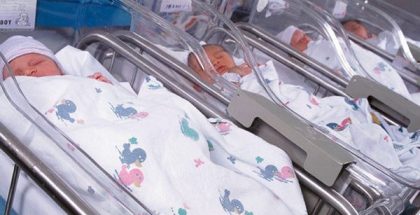 US Birthrate Drops Once Again

… And that has a greater impact on the US economy than many people realize.  The connection of single-parent homes to poverty is undeniable.

The story flew under the radar last Friday, noting, “This overall contraction in childbearing was also … END_OF_DOCUMENT_TOKEN_TO_BE_REPLACED 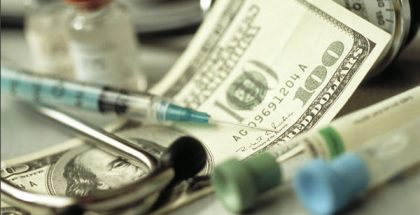 The delay in Obamacare’s employer mandate means, according to this story, “the federal government will lose $10 billion in employer penalties in 2015 because of the delayed enforcement.”  That, as defined by the Congressional Budget Office. 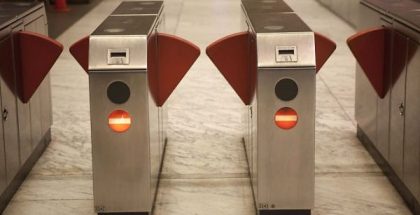 Unions Eats Their Own in California Standoff

It’s the Unions vs. the poor in the Golden State as the longtime friends become sudden foes in a bruising battle that became heightened recently. Commuters in San Francisco will find BART closed as unions demand more money for employees, … END_OF_DOCUMENT_TOKEN_TO_BE_REPLACED