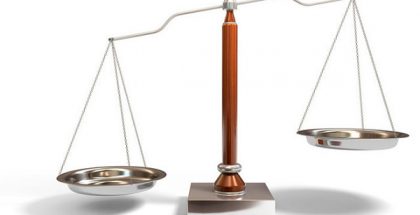 The Economy of Love

The words love and economy rarely find their ways into the same sentence. Economics has been called the dismal science but people write songs about love. You don’t write songs about economics unless you’re writing a parody.

When most people hear the word economy they think … END_OF_DOCUMENT_TOKEN_TO_BE_REPLACED 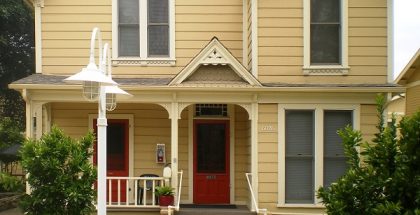 When you think about the economy you probably only include your household as an afterthought.