John Stanko was born in Pittsburgh, Pennsylvania and attended Duquesne University where he received his bachelor’s and master’s degrees in economics in 1972 and 1974 respectively. Since then, John has served as an administrator, teacher, consultant, author, and pastor in his professional career. He holds a second master’s degree in pastoral ministries, and earned his Doctor of Ministry from Reformed Presbyterian Theological Seminary in Pittsburgh in 2011. John founded a personal and leadership development company, called PurposeQuest, in 2001 and today travels the world to speak, consult and inspire leaders and people everywhere. From 2001-2008, he spent six months a year in Africa and still enjoys visiting and working on that continent, while teaching for Geneva College’s Masters of Organizational Leadership and the Center for Urban Biblical Ministry in his hometown of Pittsburgh, Pennsylvania. Most recently, John founded Urban Press, a publishing service designed to tell stories of the city, from the city and to the city. 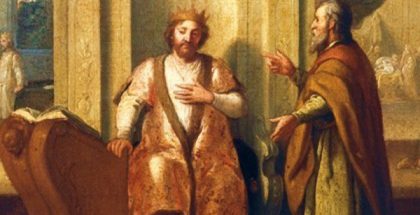 “Since you are my rock and my fortress, for the sake of your name lead and guide me” 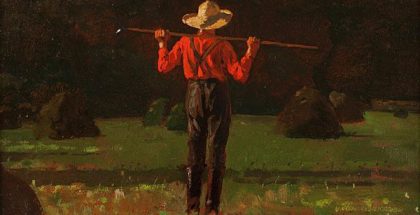 Wealth and the Covenant

“The Lord confides in those who fear him; he makes his covenant known to them”

God wants to share His ‘secrets’ with you, revealing to you who He is and what He is doing in … END_OF_DOCUMENT_TOKEN_TO_BE_REPLACED 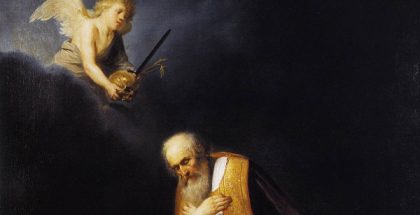 “Some trust in chariots and some in horses, but we trust in the name of the Lord our God”

David was a warrior king, renowned for his military prowess. Yet he learned not to trust … END_OF_DOCUMENT_TOKEN_TO_BE_REPLACED 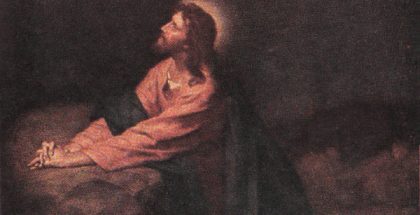 King David on The Suffering Leader

“My soul is in deep anguish. How long, Lord, how long?”

The psalmists all dealt with a common human experience, which is called suffering. Suffering is pain caused by broken relationships, misunderstandings, violence, persecutions and … END_OF_DOCUMENT_TOKEN_TO_BE_REPLACED 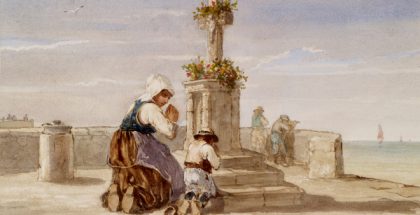 The Futility of Managing Your Own Reputation

One of the most difficult aspects of life to surrender to the Lord is your reputation. When someone makes an accusation or … END_OF_DOCUMENT_TOKEN_TO_BE_REPLACED 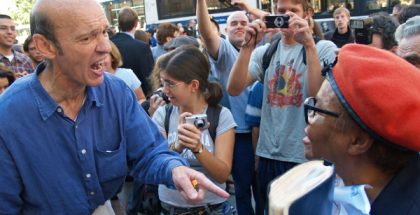 Handling Criticism (and the Critic)

“Let a righteous man strike me—that is a kindness; let him rebuke me—that is oil on my head. My head will not refuse it, for my prayer will still be against the deeds of evildoers” 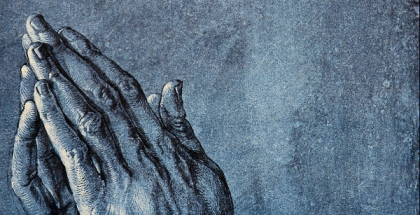 There is an aspect of Psalms that not only … END_OF_DOCUMENT_TOKEN_TO_BE_REPLACED

Are You A Kingdom Worker?

“In vain you rise early and stay up late, toiling for food to eat— for he grants sleep to those he loves”

We Need Leaders, Not Kings

God is a leadership God. He works through leaders but the tendency of mankind has been to put expectations on … END_OF_DOCUMENT_TOKEN_TO_BE_REPLACED 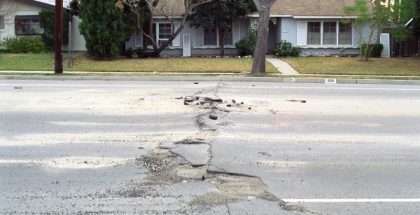 Why the World is Being Shaken

“Those who trust in the Lord are like Mount Zion, which cannot be shaken but endures forever”

It is easy to misinterpret a Bible promise to mean something that it does not mean. In … END_OF_DOCUMENT_TOKEN_TO_BE_REPLACED 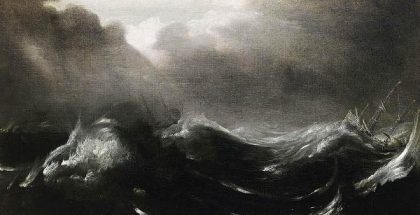 Psalm 91 For Protection As We Go About Our Business

“Whoever dwells in the shelter of the Most High will rest in the shadow of the Almighty.”

When I was in a dangerous country on a ministry assignment, our team met every morning at 7 … END_OF_DOCUMENT_TOKEN_TO_BE_REPLACED 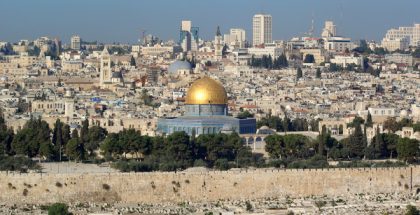 “Indeed, of Zion it will be said, ‘This one and that one were born in her, and the Most High himself will establish her’”

In the Old Testament, Zion was the place where God resided in Israel’s … END_OF_DOCUMENT_TOKEN_TO_BE_REPLACED 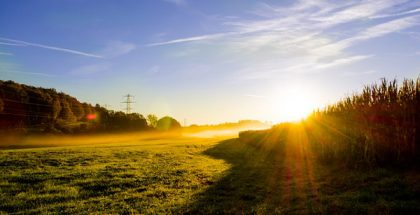 Why It’s Better Not to Have What You Want Sometimes

“For the Lord God is a sun and shield; the Lord bestows favor and honor; no good thing does he withhold from those whose walk is blameless.”

Today’s verse basically tells you that God is everything … END_OF_DOCUMENT_TOKEN_TO_BE_REPLACED

The Antidote to Financial Panic

“They spoke against God; they said, “Can God really spread a table in the wilderness? True, he struck the rock, and water gushed out, streams flowed abundantly, but can he also give us bread? Can he supply meat for his … END_OF_DOCUMENT_TOKEN_TO_BE_REPLACED

Give a Man Bricks, He’ll Build for a Day; Teach a Man to Make Bricks…

Over the years, we have tried not only to give money to our partners in Kenya, we have tried to help them earn revenue through the work of their own hands. We have helped open two chicken farms (one now … END_OF_DOCUMENT_TOKEN_TO_BE_REPLACED