Michael Pento is the President and Founder of Pento Portfolio Strategies (PPS). PPS is a Registered Investment Advisory Firm that provides money management services and research for individual and institutional clients. Michael is a well-established specialist in markets and economics and a regular guest on CNBC, CNN, Bloomberg, FOX Business News and other international media outlets. His market analysis can also be read in most major financial publications, including the Wall Street Journal. He also acts as a Financial Columnist for Forbes, Contributor to thestreet.com and is a blogger at the Huffington Post. Prior to starting PPS, Michael served as a senior economist and vice president of the managed products division of Euro Pacific Capital. There, he also led an external sales division that marketed their managed products to outside broker-dealers and registered investment advisors. Additionally, Michael has worked at an investment advisory firm where he helped create ETFs and UITs that were sold throughout Wall Street. Earlier in his career he spent two years on the floor of the New York Stock Exchange. He has carried series 7, 63, 65, 55 and Life and Health Insurance Licenses. Michael Pento graduated from Rowan University in 1991. 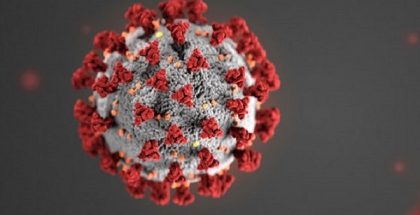 Will Vaccines Become A Bridge To Nowhere?

The monthly U.S. budget deficit for June 2020 was a heart-stopping record $864 billion. For reference, last year’s deficit for all of fiscal 2019 was just under $1 trillion. In other words, the June deficit was almost as much … END_OF_DOCUMENT_TOKEN_TO_BE_REPLACED 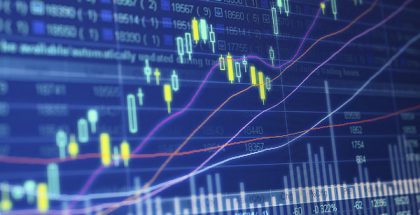 Fiscal Cliffs And The Self-Destructing Treasury

We can all be very confident that there will be no change to monetary policy for a very, very long time. But there is a fiscal cliff coming—and indeed has already begun.

It is clear that Mr. Powell is all-in … END_OF_DOCUMENT_TOKEN_TO_BE_REPLACED 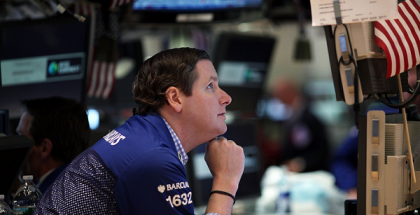 We start this week’s commentary with some rather depressing news from Reuters:

The ratio of downgrades to upgrades in the credit ratings of leveraged loans has spiked to a record level, five times above that hit during the last global … END_OF_DOCUMENT_TOKEN_TO_BE_REPLACED 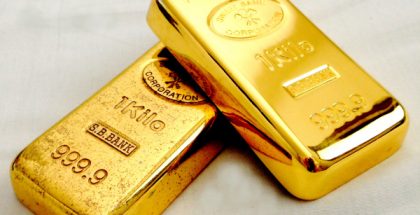 What People Don’t Know About Gold

The sad truth is that few people really know very much about gold, especially when it comes to investing in the metal. They don’t understand what makes it so valuable and unique, and they know even less what moves its … END_OF_DOCUMENT_TOKEN_TO_BE_REPLACED 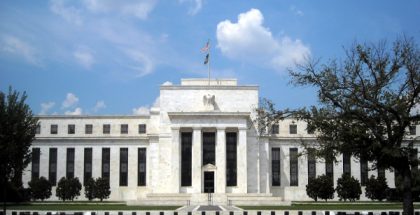 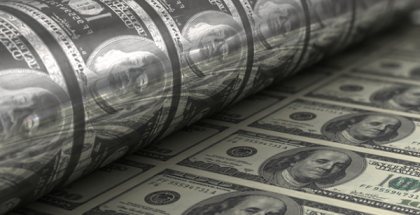 Money Printing Is The New Mother’s Milk Of Stocks

My friend Larry Kudlow always says that Profits are the mother’s milk of stocks. That used to be true when we had a real economy. But sadly, that is no longer factual because we now have a global equity market … END_OF_DOCUMENT_TOKEN_TO_BE_REPLACED 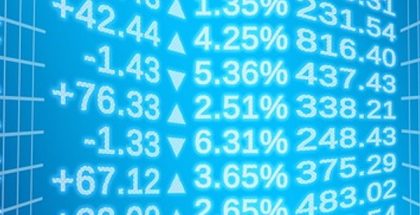 Inflationary And Insolvency Implosion Of The Bond Market

We are all praying for the Wuhan virus to die. But there is something the virus can actually “cure” itself: deflation. I put the word cure in quotes because it’s not an actual issue in reality. Low inflation and disinflation are … END_OF_DOCUMENT_TOKEN_TO_BE_REPLACED 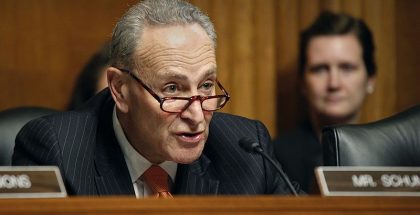 The U.S. National Debt is about to surge like never before, along with the rest of the entire planet’s gigantic pile of sovereign IOUs. America started with a $23.5 trillion debt before the Wuhan virus outbreak, with annual deficits … END_OF_DOCUMENT_TOKEN_TO_BE_REPLACED 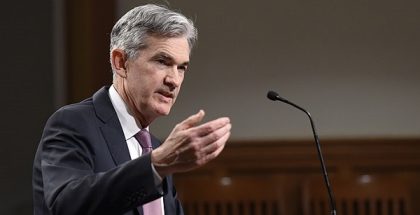 In Fed Chair Jerome Powell’s appearance before Congress on February 11th, formerly known as The Humphrey-Hawkins testimony, he asserted that the U.S. economy was, “In a very good place” and “There’s nothing about this expansion that is unstable or unsustainable.” … END_OF_DOCUMENT_TOKEN_TO_BE_REPLACED

The stock market has now priced in a perfect resolution for all of its erstwhile perils. Wall Street Shills would have you believe that since the Fed has turned dovish it will always be able to push stocks higher. The … END_OF_DOCUMENT_TOKEN_TO_BE_REPLACED 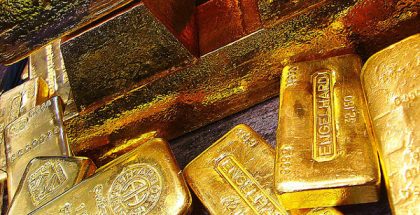 The Federal Reserve’s recent need to supply $100’s of billions in new credit for the overnight repo market underscores the condition of dollar scarcity in the global financial system. This dearth of dollars and its concomitant strength has left most … END_OF_DOCUMENT_TOKEN_TO_BE_REPLACED 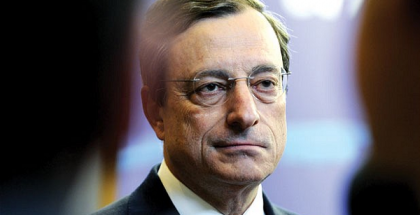 I recently wrote about how global central banks have created an economic time machine by forcing $17 trillion worth of bond yields below zero percent, which is now 30% of the entire developed world’s supply. Now it’s time to explain … END_OF_DOCUMENT_TOKEN_TO_BE_REPLACED

What The World Doesn’t Need Now Is Lower Rates

The Q2 earnings season is upon us and the risks to the rally that started after the worst December on record at the close of last year is in serious jeopardy. We received a glimpse of this with some of … END_OF_DOCUMENT_TOKEN_TO_BE_REPLACED 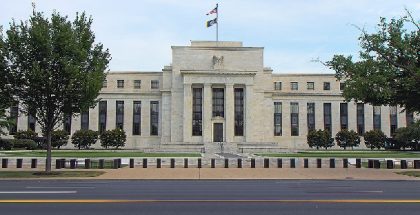 You should completely understand that the market is dangerously overvalued and that global economic growth has slowed to a crawl along with S&P 500 earnings. However, you must also be wondering when the massive overhang of unprecedented debt levels, artificial … END_OF_DOCUMENT_TOKEN_TO_BE_REPLACED 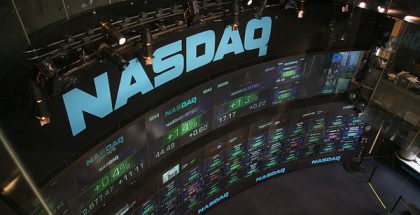 The NASDAQ bubble that existed two decades ago contained a plethora of internet companies, such as Pets.com, that proved in the end to having a non-viable business model. Yet, because they enjoyed access to cheap credit, it allowed them to … END_OF_DOCUMENT_TOKEN_TO_BE_REPLACED

Why The Market Crash Is Just Beginning

Wall Street’s playbook stipulates that every down tick in the market is just another buying opportunity. While that is most often true, peak margins, a slowing global economy and the bond bubble collapse makes this time more like 2008 than … END_OF_DOCUMENT_TOKEN_TO_BE_REPLACED 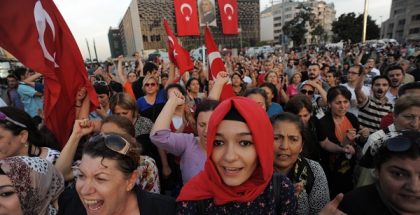 Two drones filled with explosives were recently deployed in a failed assassination attempt to take out Venezuelan President Nicolas Maduro. Chaos filled the streets as the military ran for their lives. But this sort of pandemonium is commonplace in Venezuela … END_OF_DOCUMENT_TOKEN_TO_BE_REPLACED