Sekora was the Director of the Socrates Project within the Reagan White House. Socrates had a two-fold mission: Use all source intelligence to determine the true underlying cause of America's declining economic and military competitiveness, and develop the solution that would ensure U.S. superpower status for many generations. Socrates was fully successful in both aspects of its mission. The cause of the decline in competitiveness was the U.S. shift from technology- to finance-based planning that began at the end of WWII. The solution was enabling the U.S. to generate and lead the next evolution leap of technology-based planning -- the Automated Innovation Revolution. Socrates developed an automated innovation system and used it to provide support to President Reagan's highest priority initiatives to include: Star Wars, stealth, resurrection of the U.S. IC industry, and the dismemberment of the Soviet Union. President Bush abolished Socrates for political reasons. 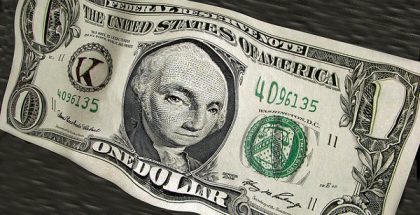 China’s use of currency manipulation is all the rage in the halls of Congress. Numerous members of Congress as well as the foot soldiers of countless associations troll the hallways and meeting rooms looking to corner any non-believers or non-supporters … END_OF_DOCUMENT_TOKEN_TO_BE_REPLACED