Dr. Michael Metzger is the Founder and President of Clapham Institute (www.claphaminstitute.org), based in Annapolis, Maryland. In 2010, Clapham Institute published Metzger’s book, SEQUENCING: DECIPHERING YOUR COMPANY’S DNA. Metzger has had more than 50 articles published in periodicals. He also reframes the role of religion in public life in a weekly column (www.doggieheadtilt.com). He and his wife Kathy live in historic Annapolis, Maryland. They have three adult children—all married—and three wonderful granddaughters. 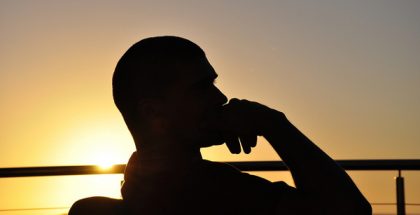 A recent Wall Street Journal article notes how companies like Visa are trying to be innovative by turning away from outside consultants to in-house engineers. As we make the rounds, the indications are: this is not the way to go. 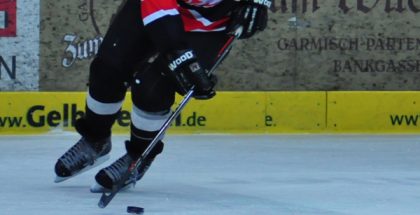 Skating to Where the Puck Will Be

Hockey great Wayne Gretzky attributed much of his success to skating to where the puck will be—not where it’s been. In 15 years, the predominant cultures in the US will likely look different than today’s. Question: Who’s skating to … END_OF_DOCUMENT_TOKEN_TO_BE_REPLACED