Scott Gillette’s conversion to supply-side economics began in in the 1990s when he concluded that poverty alleviation both here in the United States and abroad requires a dynamic and growing economy that encourages production. This conversion deepened when he learned how Robert Mundell predicted the oil shocks of the 1970s, even while Keynesian economists cannot explain why this phenomenon occurred even today. Scott went to work at Polyconomics from 1999 to 2001, which was the firm founded by Jude Wanniski, who coined the term supply-side economics. While there, Scott organized Jude’s lessons about supply-side economics into a distinct website page called Supply-Side University. Jude’s informal course can be enjoyed here. Scott also served as a Research Analyst at Polyconomics, and examined numerous economies in both Latin America and Asia. Scott focused specifically on China, and promoted the view that China’s ongoing reforms at the time, while uneven, were conducive to long-term growth. In the past five years, Scott spent extensive time in China, the Middle East and India as a consultant for Bretton Woods Research and for a book project. Scott’s book about his travels, If These Shoes Could Talk, will be published in 2013. Scott received his undergraduate degree from Rutgers University and his master’s degree in Comparative Politics at Arizona State University. He currently resides in Freehold, New Jersey. 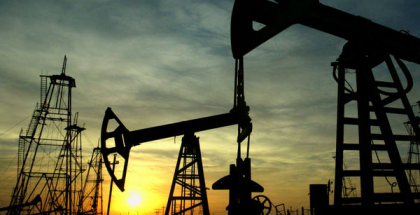 The Coming Age of Energy Abundance

The idea that human beings are a mortal threat to a sacred and fragile natural world have led people to believe all kinds of things that are simply not true. One particularly unfortunate and related assumption is that we … END_OF_DOCUMENT_TOKEN_TO_BE_REPLACED 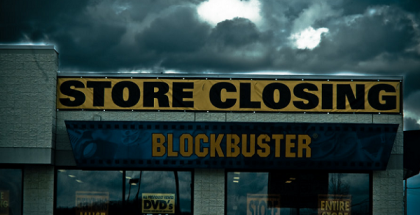 Companies Come and Go, But Creative Destruction is Forever

Record companies used to have a business model that created terrific profits. These companies owned the rights to their product, built on the shoulders of creative and talented people, and then controlled the distribution system for that product. Consumers … END_OF_DOCUMENT_TOKEN_TO_BE_REPLACED 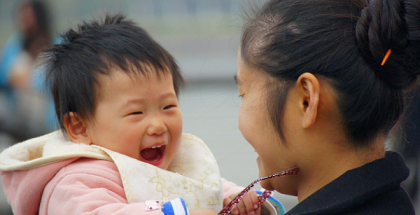 China’s Change from Psychotic to Neurotic is an Improvement

Reuven Brenner predicted in an article last March that China should continue to prosper, but there may be more than a few speed bumps along the way. He pointed out two major issues: first, there is an absence of both … END_OF_DOCUMENT_TOKEN_TO_BE_REPLACED 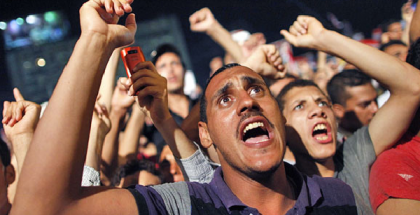 Egypt In the Maelstrom

The world woke up to the distressing news that the Egyptian Army fired upon Muslim Brotherhood protesters, killing 55 people as of last count.

The protesters were shot while praying at dawn and protesting the detainment of ex-President Morsi. After … END_OF_DOCUMENT_TOKEN_TO_BE_REPLACED