Born in Georgia and raised in Savannah, Todd spent his early summers in Carp Lake, Michigan listening to the vivid stories of his grandparents recalling their youth in the northern wilderness. Ever since his earliest days, he loved story telling. Todd left Savannah in 1982 to attend the U.S. Air Force Academy in Colorado Springs, CO where he studied aeronautical engineering. Upon graduation in 1986, he immediately left the Academy for flight school. His initial assignment was flying Combat Search and Rescue helicopters at Elmendorf Air Force Base in Anchorage, Alaska. In the UHAE (Unique Harsh Arctic Environment-pronounced "Yoo Hay" by Alaskans) he flew local rescue missions and was also deployed throughout Asia. During this time he was credited with saving many lives and even more assists. In addition to flying exciting missions, Todd also managed to graduate from the University of Alaska Anchorage with an M.S. in Engineering Management. In 1990 he volunteered for Special Operations and went back to flight school. In 1991 he was assigned to the 20th Special Operations Squadron at Hurlburt Field, FL, flying MH-53J Pave Low helicopters. Immediately he was deployed to Kuwait. Over the next three years he was active in classified missions in support of counterterrorism under the control of the National Command Authority and deployed throughout the world. His customers included SEAL Team Six and Delta Force. He left the Air Force as a Captain in 1994. During this hectic period in his life he found time to write his first novel, The Ultimate Solution which was never published. He did publish an article in the Armed Force's Journal in 1994 on Special Operations Aviation. 1994 found Todd joining an investment bank and earning a chance to expand his knowledge of his other passion, Finance. During this second career he became highly knowledgeable in Emerging Markets Fixed Income and traveled a great deal internationally with a focus on the Caribbean. He has conducted business in over forty different countries. He became acutely aware of the consequences of economic decisions and their effect on national and economic security. However, Todd.'s love of storytelling was uncontrollable. He left the financial business in 2011 to write. Currency was published in December of that year. Once he began typing, he never stopped. Todd lives on a three-hundred year old farm in Connecticut deeded by King George of England with his children. 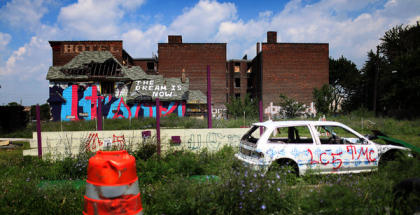 Detroit is the Canary in the Coal Mine for Munies

I have pleasant memories of Detroit.  For almost fifty years, I have been making the summer drive to the Mackinaw City area of Michigan near the Upper Peninsula.  Until I was a teenager, we used to pass through Detroit on … END_OF_DOCUMENT_TOKEN_TO_BE_REPLACED 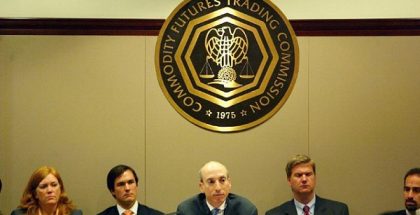 Three years after Dodd-Frank came alive, the U.S. Commodity Futures Trading Commission was set to enforce its cross-border derivatives rules on July 12th, 2013. The CFTC has primary responsibility for overseas derivative trades (a small slice is reserved for the … END_OF_DOCUMENT_TOKEN_TO_BE_REPLACED

Born in Georgia and raised in Savannah, Todd spent his early summers in Carp Lake, Michigan listening to the vivid stories of his grandparents recalling their youth in the northern wilderness. Ever since his earliest days, he loved … END_OF_DOCUMENT_TOKEN_TO_BE_REPLACED 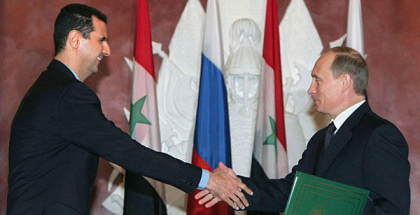 The civil war in Syria and its many moving parts have Americans confused as to what should be the proper response from the United States.  Especially confusing is the nature of the Russian involvement in the conflict; ie, their motivation … END_OF_DOCUMENT_TOKEN_TO_BE_REPLACED 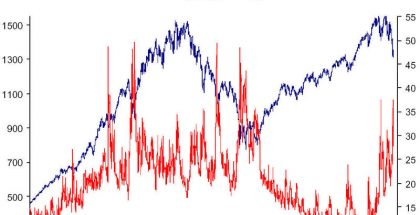 One Way to Play the Coming Interest Rate Storm

To continue on the theme of an interest rate shock, I thought I would put out an idea of how to make money from this scary scenario. It seems to me we have a plethora of negative trends in … END_OF_DOCUMENT_TOKEN_TO_BE_REPLACED 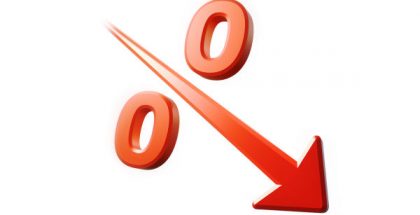 Trouble with the (Yield) Curve

As I’ve said before, interest rates only go from twenty percent to basically zero once in a lifetime. I’ve also discussed here my view that an interest rate shock is in store for the United States in the … END_OF_DOCUMENT_TOKEN_TO_BE_REPLACED 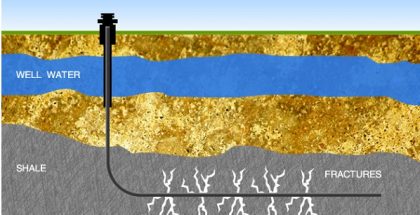 The Cooling of Global Warming and How to Profit From it

Poll after poll is being released that points out the obvious: The public is just not that worried about global warming.  I think that’s probably because human-caused global warming doesn’t exist!  Yes, the climate changes–it has changed for millions of … END_OF_DOCUMENT_TOKEN_TO_BE_REPLACED 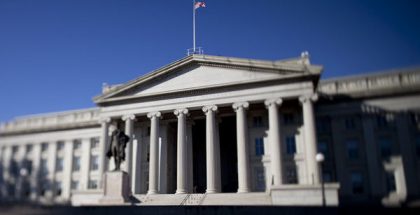 Ma, There’s a Storm a Comin’

I laughed at the talking heads’ reaction to the sell off in the bond market over the last few weeks; there was much wailing and gnashing of teeth over a fifty basis point rise in the ten year.  Yes, it … END_OF_DOCUMENT_TOKEN_TO_BE_REPLACED 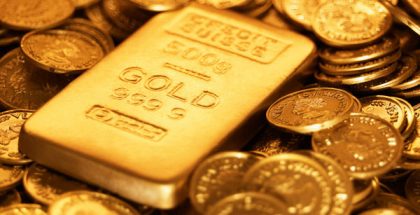 Blood in the Streets

I was never any good at timing the market and picking intra-day winners.  However, I have developed a keen sense of when an asset class is really out of whack pricewise.  The NASDAQ closing in on 5000 comes to … END_OF_DOCUMENT_TOKEN_TO_BE_REPLACED

The United States historically has played a very needed role in the world.  We have not seen the type of aggression and global conflict that we did in the early twentieth century since America emerged from WWII as a global power.  … END_OF_DOCUMENT_TOKEN_TO_BE_REPLACED

Last Saturday I was invited to speak at an event in Asheville, NC and discuss the book.  I spoke for about fifteen minutes on my background and why I wrote “Currency and then opened it up for questions.”  My girlfriend … END_OF_DOCUMENT_TOKEN_TO_BE_REPLACED

So the venerable J.P. Morgan with the fortress balance sheet and exemplary risk control posts a $2B+ loss.  Quite a shocking number but not surprising.

The banks are scrounging for ways to make money.  With the Fed printing money and … END_OF_DOCUMENT_TOKEN_TO_BE_REPLACED

Emporer Has No Clothes

I recently shot a video segment for a national online news outlet in which we discussed the debt burden of the United States and possible solutions.  The host of the segment was rather young and kept firmly stating that the … END_OF_DOCUMENT_TOKEN_TO_BE_REPLACED

As I mentioned in an earlier tweet, there are big layoffs coming to the bond market.  We are in the midst of a radical transformation of our capital markets.  The extreme levels of new regulation, the continued malpractice by Wall … END_OF_DOCUMENT_TOKEN_TO_BE_REPLACED

The Country with the Golden Gun (James Where Are You?)

Western nations are awash in debt as the consequences of the welfare state play themselves out.  The European Union establishes a common currency with no political … END_OF_DOCUMENT_TOKEN_TO_BE_REPLACED